We apologize but this page has not yet been translated to your language.

Stratum V1 has been the standard since it was introduced in 2012. However, much has changed since then, and the old protocol doesn't perform optimally for the modern mining industry. BetterHash and Stratum V2 make significant quality upgrades, as you can see below.
Compare protocols
Read the history 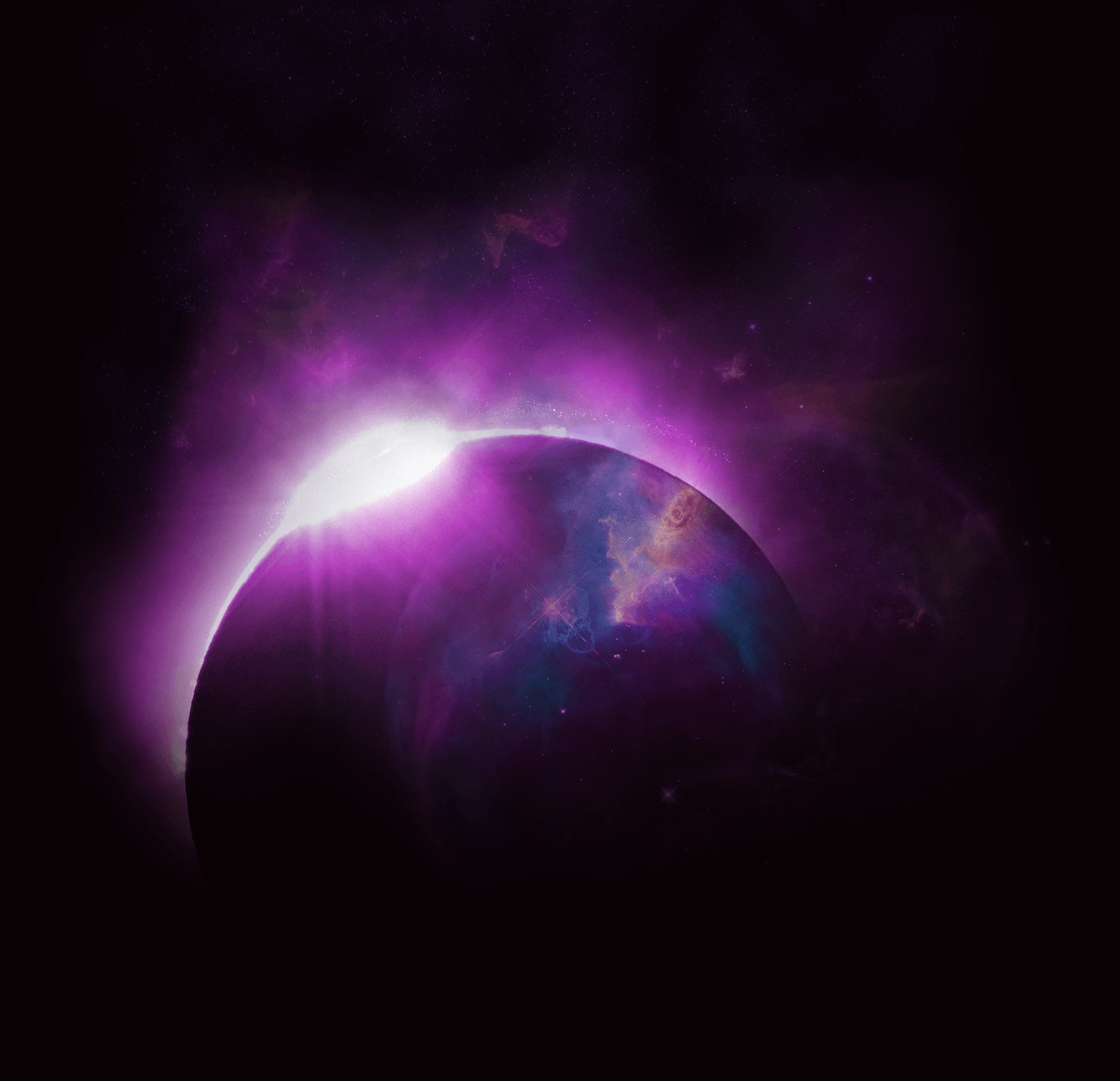 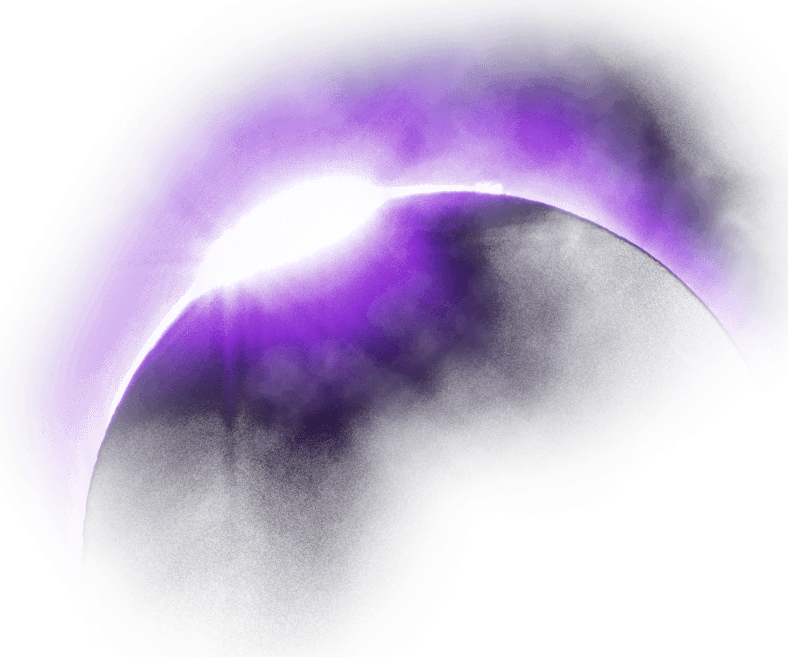 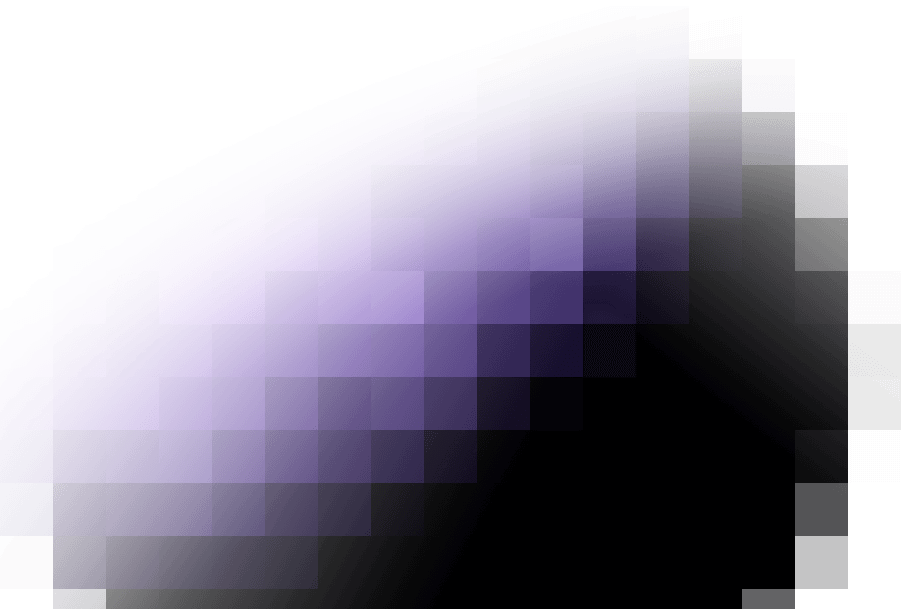 how does v2 stack up

Save pools money by reducing frequency and size of data transfers and reducing amount of work validation necessary for shares submitted by miners who do header-only mining.

Makes Bitcoin protocol upgrades easier through greater standardization and a simplified mining mode called header-only mining which eliminates the need for mining firmware and protocols to be updated in conjunction with full nodes.

Stratum V2 uses authenticated encryption with associated data (AEAD), which provides confidentiality and ensures data integrity so that hashrate cannot be stolen from miners. BetterHash proposed to use pre-message signing, which also addressed MiTM attack vectors although not as thoroughly as AEAD.

Miners can select their own work (i.e. transaction set), meaning that mining will more closely resemble the pre-stratum era of solo mining while miners will still benefit from decreased variance through pools.

BetterHash’s implementation of work selection was not feasible to be implemented by pools. Stratum V2 solves this by making work selection a separate group of sub-protocols and allowing pools to reject invalid blocks proposed by miners.

Has a firmware implementation

An implementation of Stratum V2 is part of BOSminer, which is a free and open-source project developed by Braiins. This means that miners can download BOSminer and easily begin benefiting from V2 in their operations.

Stratum V2 separates the ‘prevhash’ message from the rest of the block template so that full blocks can be prepared and sent to miners ahead of time, eliminating the incentive to send empty blocks immediately after a new block has been found.

Stratum V2 is designed to enable miners to connect to multiple pools or mine multiple coins simultaneously, and to switch between them instantly. This improves the efficiency of functions such as coin switching.

Miners need to interact with the Bitcoin protocol to submit their work and be rewarded. To standardize the communication between miners and Bitcoin protocol, an open-source “getwork” protocol was developed. It acted as a quick and easy solution for standalone miners to start mining. But by 2012, getwork’s inefficiencies had grown very problematic as mining underwent radical changes and network hashrate grew exponentially.

Mining profitability decreased and rewards were being paid out on a less frequent basis as more miners joined the network. It became apparent that miners needed to combine their hashrate to remain profitable. This led to the introduction of mining pools: services which enabled miners to earn rewards on a more consistent basis by combining (i.e. “pooling” together) the hashrate from many individual miners.

The first ever mining pool was developed by Marek “Slush” Platinus in 2010 and was called Bitcoin.cz. It was later renamed to Slush Pool and operations were handed over to Braiins, who continue running the pool to this day.

As data transfer requirements for pools grew exponentially, the limitations of the getwork protocol became even more apparent. This led Slush to develop the stratum protocol (Stratum V1) for communication between miners and mining pools in 2012.

Over recent years, total network hashrate has grown exponentially and physical hashrate distribution has also improved. However, the fact that a majority of hashrate is ultimately concentrated in just a few mining pools leaves the network vulnerable to a (albeit very unlikely) 51% attack from a powerful state actor such as the US or China.

Taking control over mining pools within their jurisdictions would be essentially free for governments, whereas taking over physical mining operations or setting up their own physical mining operations would be complex and incredibly costly. Therefore, shutting off this attack vector is an important way to ensure Bitcoin’s long-term resilience to possible state attacks.

Today, miners depend on mining pools to assign them blocks to work on. If miners were empowered to construct their own block templates again — as all miners used to do in the early days of CPU mining — it would make a pool attack far more difficult to pull off.

Industry leaders in transparency and innovation, with more than 1.25 million BTC mined since 2010.

Increase hashrate on your Bitcoin ASICs, improve efficiency as much as 25%, and get 50% lower pool fees on Slush Pool

Cutting-edge firmware with an implementation of Stratum V2 and mining software written from scratch in Rust language.

Next generation protocol for pooled mining